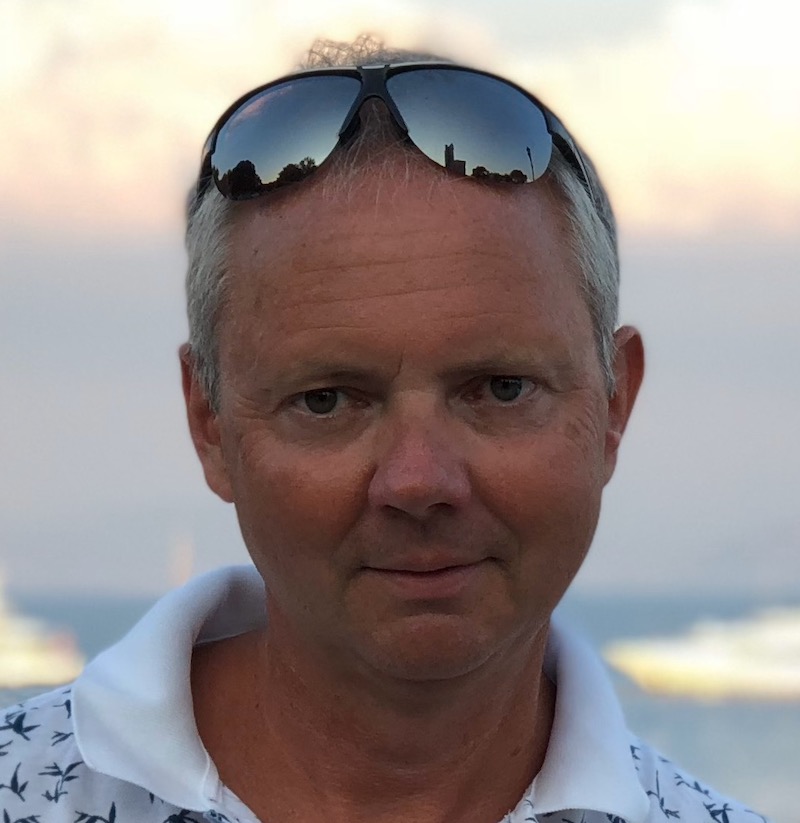 THE PERSON BEHIND BPATH ENERGY

Company profile (pdf)
This is BPath Energy
Are you looking for high-quality lithium-ion batteries for energy systems? I am happy to help you with the energy supply for your (holiday) home, boat or caravan.

A few years ago I started to think about the (re) use of Tesla batteries in particular. This brand and especially the battery technology fascinated me immensely as an energy technician. Why? The market for electric cars is booming and the battle for the best EV car is mainly focused on battery technology. Features such as weight, size, number of charging cycles and reliability of the battery are the principal aims of the development in the EV industry. Budgets and therefore engineering capacity to achieve this goal are virtually unlimited. It became my mission to make this technology accessible and safe.

I dived into the world of battery management systems and discovered that there were a few players in this area, but they did not offer what I thought was necessary for a system to work safely. I sought collaboration with an electronics and software developer and together we designed a well-functioning and safe BMS.

I spent entire days in my workshop, or behind the PC, to develop a complete plug & play product. Here I also came up with a housing for one or more batteries with space for the required electronics and BMS. I was helped by an enthusiastic friend who had a metal construction company. We puzzled for hours to place all parts in the housing. It had to be modular and flexible. His son-in-law, a 3D CAD draftsman, has drawn everything out.

In the spring of 2019 I met Carel Hassink from Pro-LOX. He has been trading in battery packages since 2015. Carel is a marketing man. He knows everyone who is involved in this business. He is also technically driven and entrepreneurial. His knowledge of the purchasing and sales markets in combination with experience in the field of transport and packaging are very valuable to me. We started working together in the course of 2019. Although we do not run a joint business, we purchase Tesla batteries together.

A number of projects have now been delivered, a number of Tesla battery modules have been installed in a luxury yacht and I developed (off-grid) power supply for a house installation in combination with solar panels for two customers with houses in Spain. The third home installation will be delivered soon, this time for a home in Portugal.

For me, doing business means looking at the future and developing. Recently I realized that I have to be relatively narrow. Development takes a lot of time. If I do not specialize, then I do several things just not good enough.

The Netherlands is not the market for energy storage, as long as the netting arrangement exists. My products go abroad and have to work 100%. If there is a malfunction, I may have to go there. That means for me extensive testing and documentation before delevering to a customer.

For this reason I like to work with Victron products. I have 15 years of experience with their products. Victron provides good support for technically in-depth customized solutions.

Reliability is the most important thing for me and for you!

Do you want to know what I can do for you? Then contact me without any obligation! 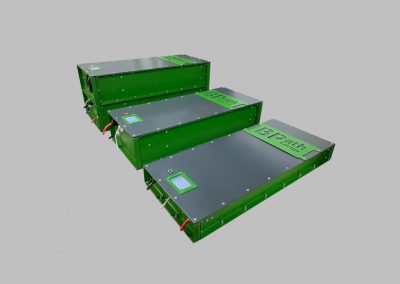 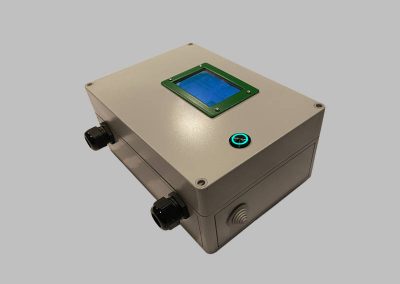 Subsequently I started working as a technical employee at a small luxury yacht building company, where I was mainly involved with generators.

I joined IHC Holland NV Dredgers in 2000, where I held the position of “Specialist Electrical & Automation”. In 2010 I joined the newly established IHC Drives & Automation, initially as Lead Engineer, later as Engineering Manager, participating in the management team. I successfully initiated a company in Romania for IHC D&A.

At the beginning of 2016, the opportunity arose to set up BPath, with IHC D&A as the first client.

I started with BPath Energy at the end of 2018, the story about this is in the other block.

Projects and products are always fully tested for function and (built-in) safety and then delivered to the customer with a description and test report.

For me, doing business means looking at the future and developing.

For the future I would like to build a larger installation. 100kWh in combination with large inverters and perhaps set up a rental product.

In addition, I am looking for a suitable range of wind generators. These wind generators must also be a reliable product that can be used compatibly with Tesla batteries. 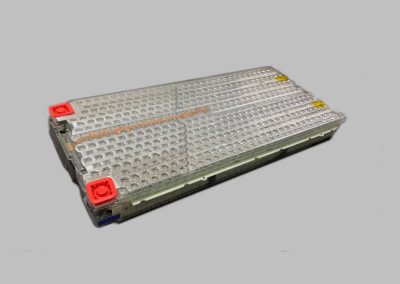 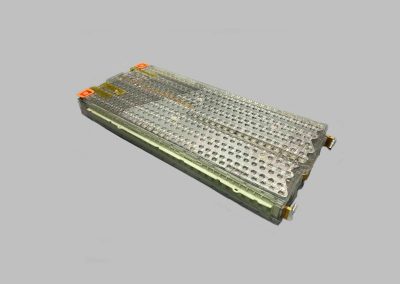